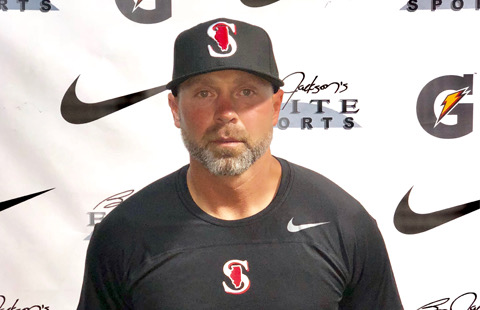 We are excited to announce that Derek Kopacz will be running our 9u Sparks White team for the 2019 season. Derek won a National Championship at Joliet Junior College in 1994 and was drafted by the Detroit Tigers in the 33rd round out of Triton College in 1995. He has 9 years under his belt playing professionally. Derek has even more experience in travel baseball having coached it for 10+ years. In 2013, he led one of the best teams to ever come out of Illinois to a 99-13-2 record END_OF_DOCUMENT_TOKEN_TO_BE_REPLACED